We are a group of collaborative individuals who follow Jesus. We are passionate about using our skills to bring hope and light into the world. Together we dream and work towards achieving the vision of Orphan Relief and Rescue.

Enter your modal content
Rebecca is President and co-founder of Orphan Relief and Rescue. She and her husband Tim have invested more than seventeen years in humanitarian work in both Central America and West Africa. She lived in Benin and Liberia, West Africa with her husband and three children for 2 years. It was during this time that the plight of orphans and abandoned children in Africa became extremely evident. Many desperate children Rebecca encountered would be dead today without intervention.  Through their actions, Orphan Relief and Rescue has rescued hundreds of children from being sold into slavery, and helped over 150 parents start businesses through their micro-finance program in Benin. She is passionate about educating and empowering people to end abuse and to stand up for the defenseless.

Rebecca is also a speaker and writer. A published author, she writes articles for newspapers and authored Inspired to Action, How following the promptings of your heart can change the world, which maintains a 5 star rating on Amazon. 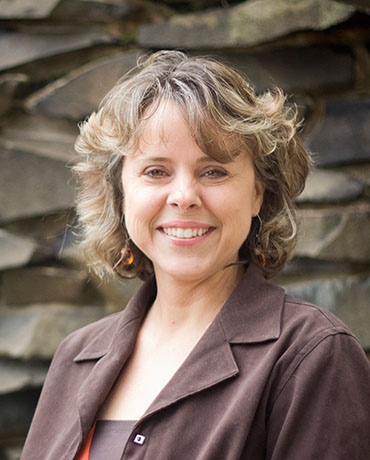 Inspired to Action
Tim is a co-founder of Orphan Relief and Rescue. Along with Rebecca, his wife of 27 years, he has invested more than 17 years in humanitarian work in Central America and West Africa spanning more than 16 countries. Eight of those years were spent in leadership with Mercy Ships, a Christian charity using ships for surgical outreach to the poorest of the poor in Africa. Prior to his work with Mercy Ships, Tim ran a successful painting and landscaping business in the Pacific Northwest.

Tim is a gifted and sought-after leader, speaker and life coach who is passionate about enabling others success. He is equally dedicated to equipping ORR staff to thrive on a personal and professional level in their service to bring relief and sustainable solutions to the suffering children of Africa. 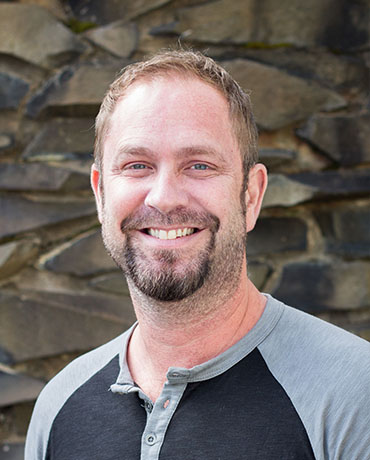 Lara has a heart for the nations and a desire to see all orphans cared for through sustainable business practices. She has worked in the field of technology marketing for more than 10 years, at Microsoft and most recently as an independent consultant. She has been actively involved with a non-profit organization in Haiti for the past 11 years, and currently sits on their board. Lara made the first of what will be many journeys to Liberia with Orphan Relief and Rescue in 2011. 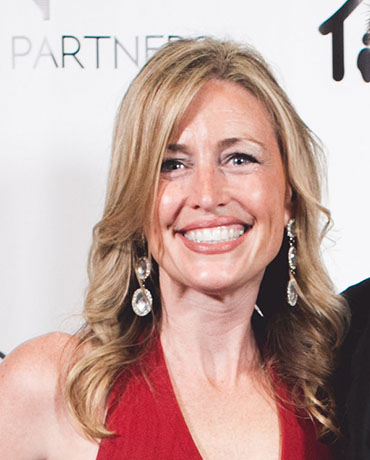 Chad has been a successful real estate investor and operator in the Washington State market since 1998. Prior to venturing into his own business endeavors, Chad built his portfolio of investments while working with a national commercial real estate brokerage firm as a multi-family sales specialist. In 2007, Chad travelled throughout Africa for three and a half months, and worked with Orphan Relief and Rescue in Liberia. Chad came away from this time a different man with a changed outlook, and a heart for the poor and disenfranchised. 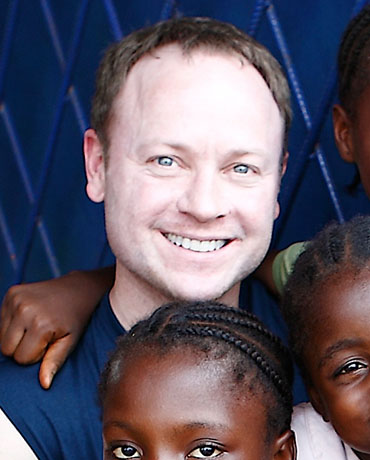 Graduate of the University of Washington Foster Business School in 2000, with a Business Administration degree in finance and marketing. Viet has over twenty years of market and equity derivatives trading experience, fund management, business development, and financial product engineering. Researched and invested in cancer biotech companies starting in 2004 and developed leveraged ETF option arbitrage strategies. Viet is a key strategic adviser to Genprex and is passionate about the global markets, building businesses, emerging technology and cancer biotech. He loves spending time with his family, having a beer with friends, watching movies, playing contact flag football, and rooting for the Seattle Seahawks 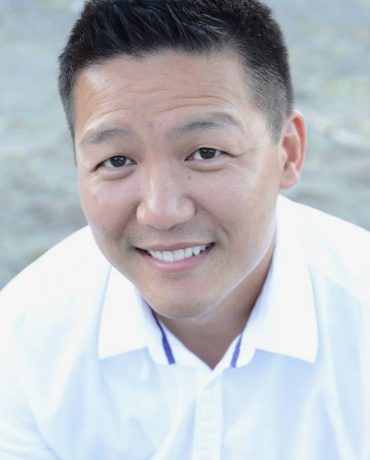 Matt is originally from Guernsey, UK, where he studied Mechanical Engineering, specializing in tool and die making. He worked and travelled internationally with Mercy Ships for four years, both leading teams into rural Africa and as a ship engineer before Co-Founding Orphan Relief and Rescue. Matt is passionate about empowering others to provide for themselves through hands-on teaching. 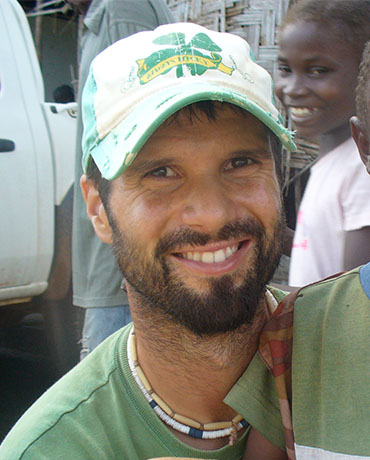 In addition to his undergraduate work in Applied Behavioral Sciences and M.A. in Human Development with an Emphasis in Social Change, Nick holds a standing passion for creating partnerships and connecting resources for those that advocate for children’s rights and community-based action.  With over 17 years of experience working with local and international organizations that serve children, he formally joined ORR in December of 2019 to help support its mission in overcoming injustices facing the children, families, and communities of West Africa. When not working, he can be found running local trails and exploring new adventures with his family across the Pacific Northwest. His son would add, “He’s REALLY funny, too.” 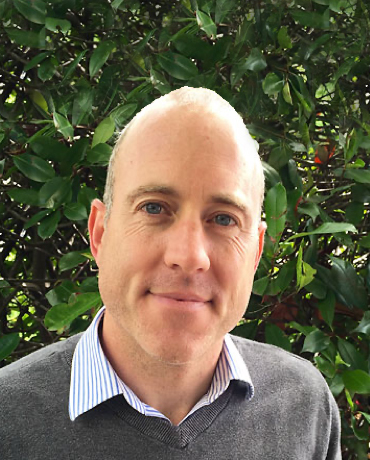 Born and raised in Seattle, Jenine Grey is of Tlingit (Alaska Native) and African American descent. As a youth, Jenine spent every summer in her mother’s village of Kake in southeast Alaska. In contrast, she also spent three years living in Montego Bay, Jamaica with her husband and two young children, who are now young adults.

The last fourteen years of her professional life has been dedicated to combating the social and economic disparities of all people of color. Prior to coming to Orphan Relief and Rescue, Jenine was the Executive Director of the Chief Seattle Club, a nonprofit in downtown Seattle serving homeless and low-income American Indians and Alaska Natives living in urban areas.

She is a 2008 graduate of First Nations Development Institute’s Seattle LEAD Program, served six years as the Board Secretary for the Minority Executive Director’s Coalition, was one of the inaugural members of the Interagency Council for the 10 Year Plan to End Homelessness in King County, and sat on the Seattle Police Department’s Native American Advisory Council.

As the Office Manager, Jenine occupies several roles: office administrator, bookkeeper, and fundraising and strategic planning consultant. She is honored to be a part of Orphan Relief and Rescue and looks forward to contributing to the exceptional work being done to safeguard children’s rights in the rural and village communities of Liberia and Benin, West Africa. 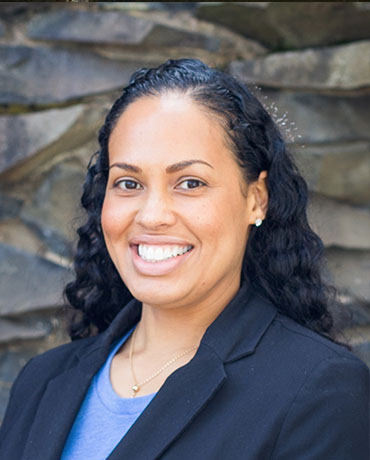 In 2005, while volunteering in Benin on Mercy Ships with Tim and Rebecca Pratt, Deb developed a passion to combat issues of human trafficking and child slavery. Little did she know that the ethos of ORR was simultaneously set in motion. Deb finally joined the ORR family in 2012. The job description of “Pile Decreaser” would best describe her role in the organization. She enjoys taking on new projects and discovering how to master them for the purpose of making things more efficient for the ORR team. As a life long learner, she enjoys the variety of work her role brings. She has a Bachelors degree in Theater and Communications and a minor in Theology from Gordon College. In her own time she enjoys exploring the great outdoors with her wonderful husband and three children. 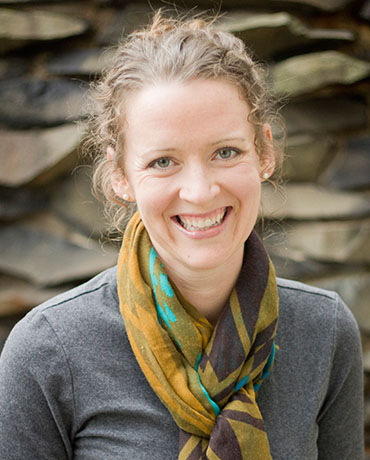 Stay tuned, her bio will be here soon! 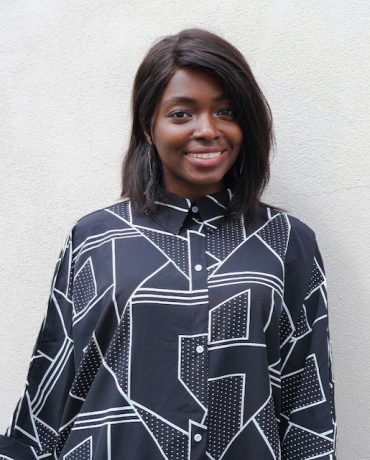 Raised in a small farming and lumber community in Oregon, Sheryl has been a city-dweller for the past 34 years. First living in Los Angeles and now Seattle (Kent) with her husband of 36 years, where they raised their three, now grown children, has provided many opportunities to put her servant’s heart to work. Having worked as an Executive Assistant for most of her adult life, she feels most valuable when contributing to an organization that makes a difference in the lives of those who find themselves at risk.

For twelve years, Sheryl provided administrative support to the Executive Director and as a Development Coordinator for non-profit organizations whose focus was to free men and women from addiction and homelessness. “It’s my belief that my role to serve those who have vision and passion, helping them do what they’ve been called to do, regardless if they are the President, Executive Director, volunteer or financial donor.” At Orphan Relief and Rescue, she is looking forward to building relationships with the people that make the work that they do, possible. 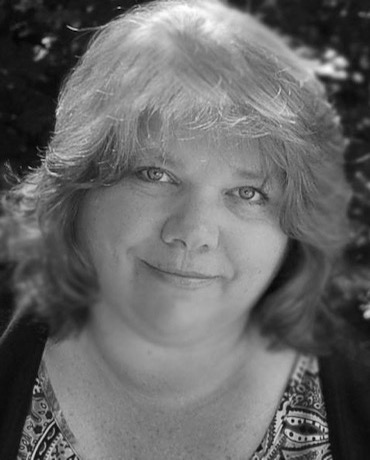 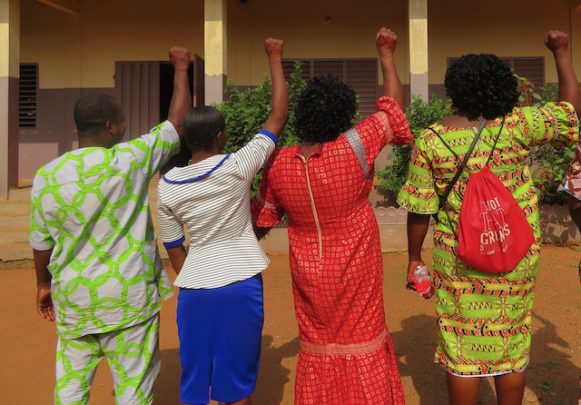 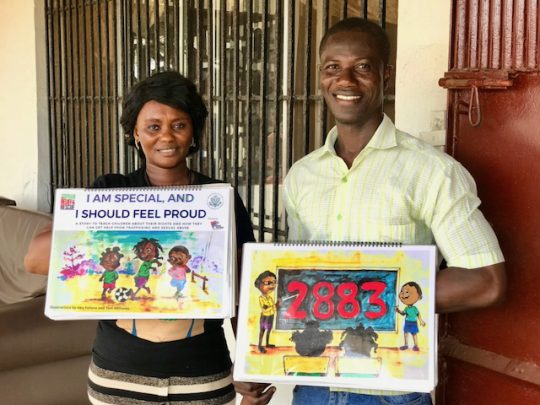 To protect the identity of our African Staff, we are not able to list their names. We have a total of 6 African staff members in Liberia and Benin combined.