We are a Christian international organization that fights to overcome injustice in the areas of abuse, neglect, and trafficking for underserved children in Liberia and Benin, West Africa.

When our founders began the work of Orphan Relief and Rescue, they set out to engage in places where no one else was willing. Cultural barriers, corruption issues, and worries of dependency kept many at bay from offering service to places that were considered the worst of the worst.

Orphan Relief and Rescue doesn’t shy away. We have witnessed real and sustained change in places that others said wasn’t possible.

Our goal is to enable self-sufficiency, not dependency. True transformations take place when communities take part, so we come alongside leaders, villages, and families to support them in the process of change. We employ and partner with National and International staff to help guide and manage our programs.

We are vigilant about seeking out the root causes of injustice against children. We work to identify and directly address these causes so we can help bring about sustainable solutions.

Jesus’ love is at the center of all that we do. In both principle and practice, we are committed to honesty and trust. In our programs, staff, and partners we want to reflect good character, sincerity, truthfulness, and love. As an organization, trustworthiness, transparency, and Jesus message of hope are our highest priorities. 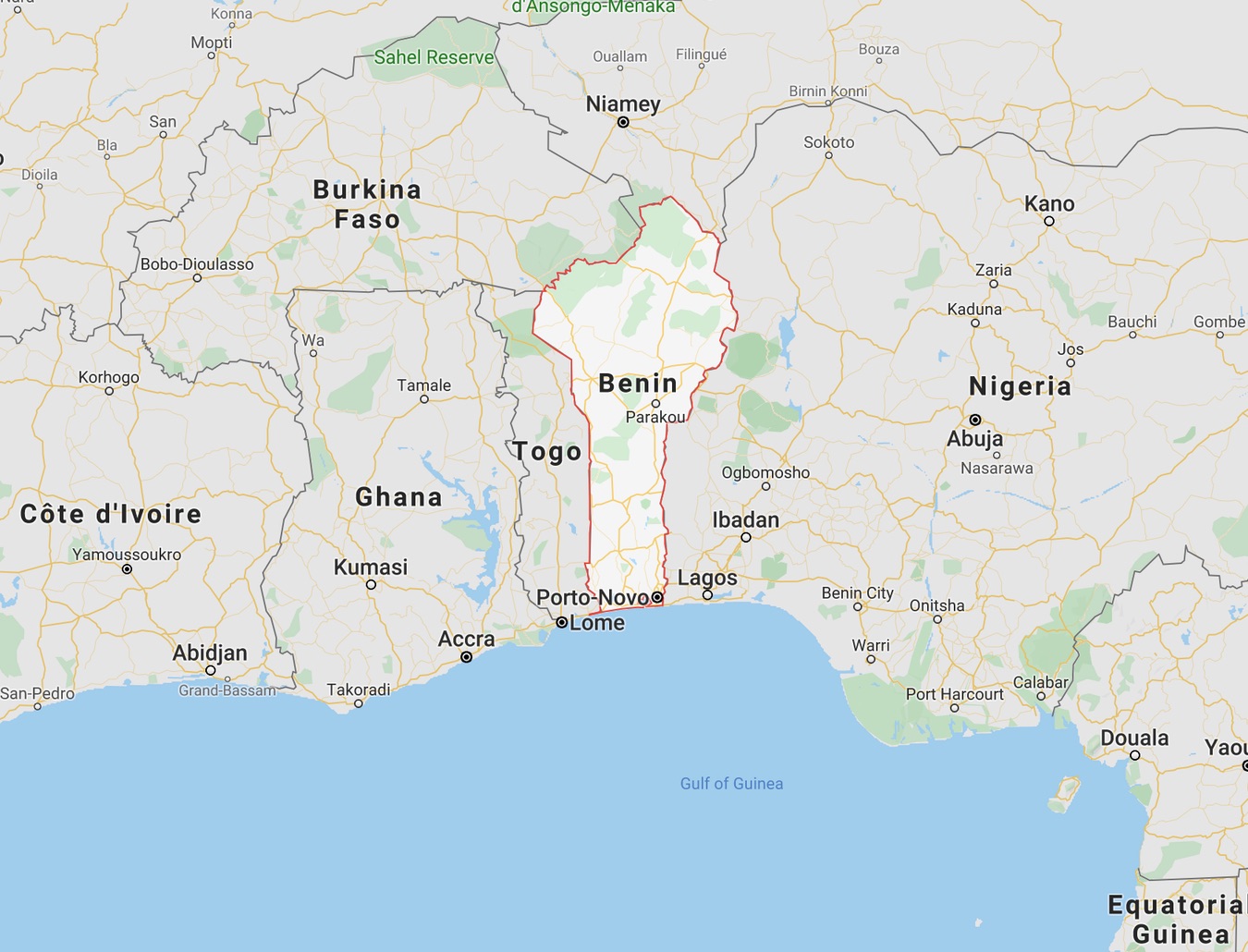 Despite being one of Africa’s most stable democracies, Benin is one of the poorest countries in the world and remains underdeveloped. Due to its unique history and geographical shape, Benin is said to be “the key to Africa”. Similar to many West African nations, Benin was heavily affected by the trans-Atlantic slave trade and Colonialism and in many ways is still working to repair their culture, economy, and identity. Historically, Benin is the birthplace of the Voodoo religion, and it is still very much a part of the culture today. Poverty is a daily struggle for many with 51.6% of the population living on less than $1 per day. Overall national literacy is below 40%, and it is not uncommon for girls to be denied an education.

Climate: Tropical, hot and humid in the south and semi-arid in the north

The Republic of Liberia is Africa’s oldest republic and was founded by freed American slaves in 1847. Liberia in Latin translates to “Land of the Free”. From the late 1980’s a violent civil war lasted for fourteen years and destroyed nearly everything, leaving infrastructure in shambles and families devastated. A peace agreement in 2003 led to democratic elections in 2005, however nearly 80% of the country continues to live below the international poverty line. More than 90% of Liberians live on less than $2 a day and just 68% of the population have access to safe drinking water. While access to primary education is free, it is not highly utilized and accessible healthcare is scarce. Only 61% the Liberian population is literate and the country has the third highest infant mortality rate in the world.

Climate: Hot tropical climate with heavy rain during the summer.

Monrovia has the highest annual rainfall of any capital city, with approximately 200 inches of rain falling annually – that’s seventeen feet of rain! 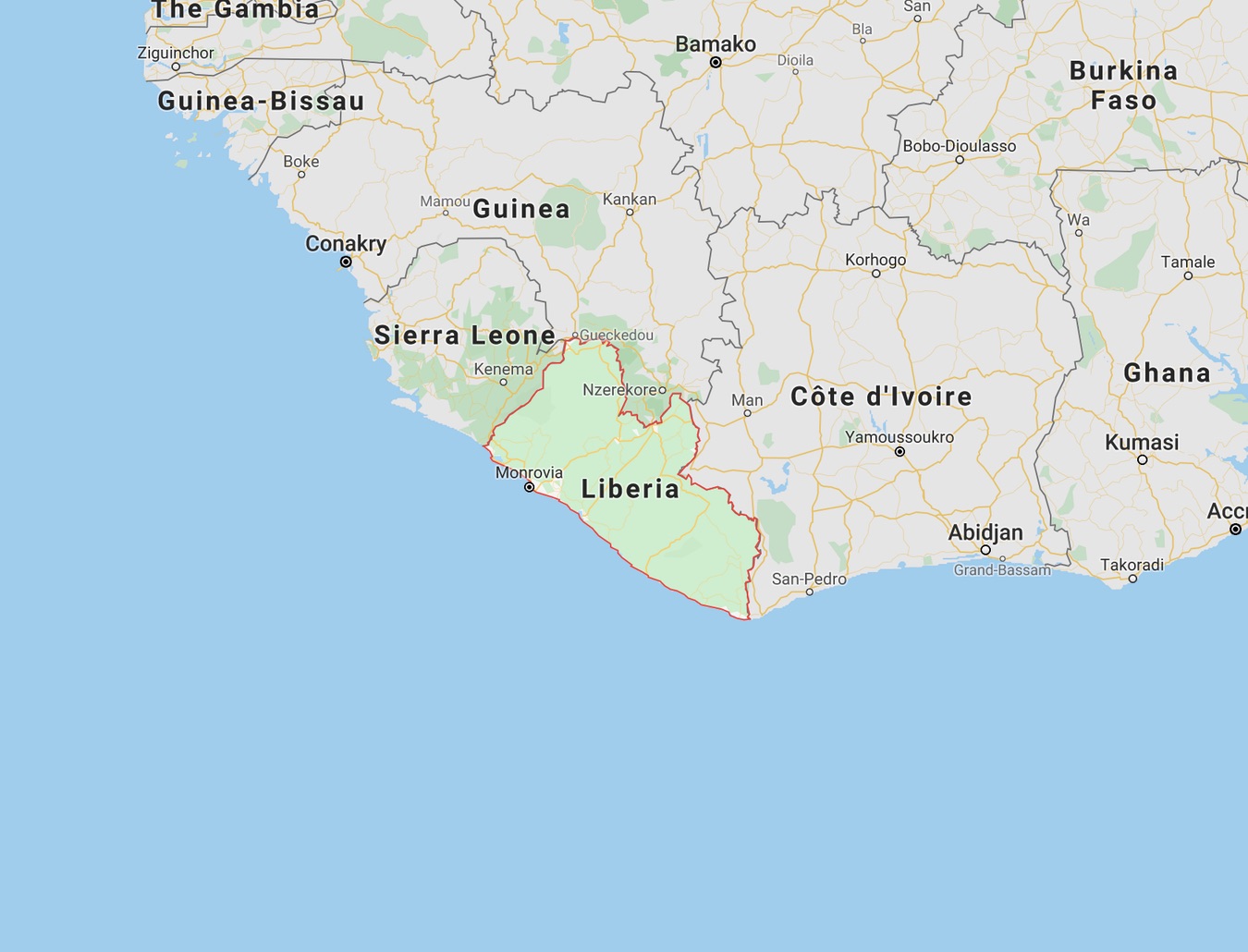