Tim and Rebecca live in Austin, TX. They founded a non-profit organization called Orphan Relief and Rescue in 2007. Married in 1988 and ten years later they started mission and non-profit work in both Central America and West Africa. Eight of those years were spent in leadership positions with Mercy Ships, a Christian non-profit using ships to bring free medical care to the poorest of the poor in Africa.

They lived in Benin and Liberia, West Africa with their three children for 2 years. This is where the plight of the orphans in Africa became extremely evident. They have rescued hundreds of children from being sold into slavery, and have helped over 150 parents start businesses through their micro finance program in Benin, West Africa.

“Faith does not operate in the realm of the possible. There is no glory for God in that which is humanly possible. Faith begins where man’s power ends.”– George Mueller

As passionate as Tim and Rebecca are about helping children, they are equally passionate about encouraging people in their walk with God. People are deeply inspired as they hear them speak on numerous subjects relating to the faithfulness of God and His pursuit of humanity. They are relevant and deeply challenging. People leave being inspired to action not only in their own lives personally, but also in their lives professionally.

Rebecca has written and published a book called “Inspired to Action, How following the promptings of your heart can change the world.” 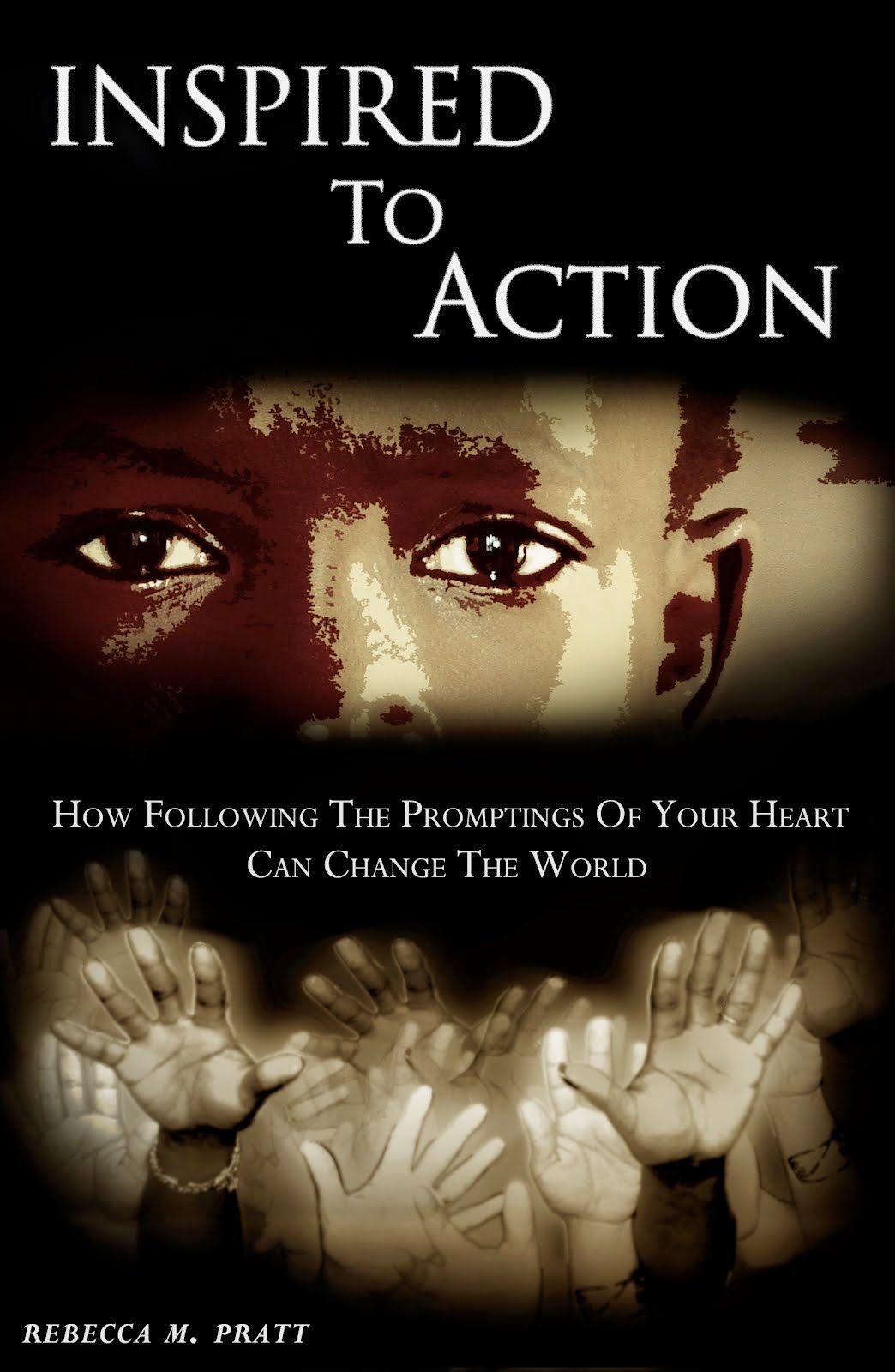 To Order Rebecca’s book, go to: amazon.com or rebeccampratt.com