Sitting in the Kendeja Hotel lobby in Monrovia, Liberia, talking with local anti-trafficking workers, I began to lose hope listening to the overwhelming statistics on the number of children trafficked and abused across the country. These problems were not only devastating and widespread; the local Liberian government also lacked the resources to address them in an effective manner. As I exited the lobby, the warm tropical rain drenched me in the weight of the need and the lack of solutions.

A month went by and echoes of the conversation would not relent. With determination, I began the process of dissecting each need and evaluating possible programs that might be a part of a solution. Understanding the importance of relationship building, and also the increased impact that can take place through collaboration, I discussed possible solutions with the Executive Director at Love146, an international anti-trafficking organization. We began brainstorming about uniting our programs and building a partnership between our teams.

Eighteen months after my initial meeting in the lobby of Kendeja Hotel, I was sitting in the same place, preparing for the launch of a new project that would address the issues of child trafficking and sexual abuse through prevention and awareness efforts. 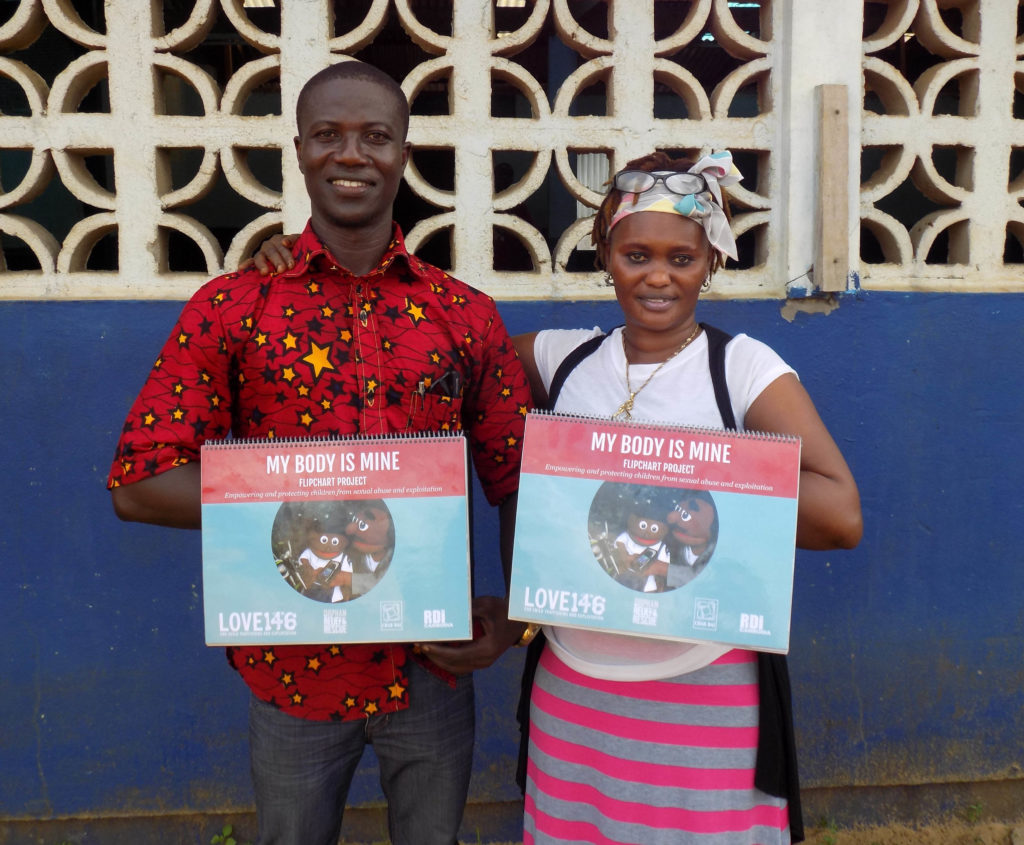 ORR Child Development Coordinators with the My Body is Mine flipchart.

Break The Silence is a multi-faceted project that aims to curb trafficking and sexual abuse of children in Liberia through education, awareness, and intervention. One component of the project is a flipchart that was designed to teach children about their basic rights: they are valuable and can say “No!”. It was a shock to me to realize that many children throughout the region do not realize that they are allowed to object to adults who would try and abuse them. Many have no understanding of what rape is, and therefore believe it is ok for adults to do whatever they want. Through the flipchart, and conversations with trained implementers, we are able to begin to adjust this mindset.

The Flipchart also notifies the audience of the National Anti-Trafficking and Sexual Abuse Prevention Hotline number, #2883. This hotline is the only government run hotline in the nation to deal with these issues. This hotline is the second portion of our Break the Silence project. Orphan Relief and Rescue funds the operation, promotion, and implementation of the hotline, which is based at the Ministry of Labour. Our decade of field work and partnership with the Liberian government has opened the doors necessary to see this collaboration be effective. We are also in partnership with the Ministry of Gender, Children, and Social Protection and World Hope International to be sure to provide children with social workers who can address the needs of anyone calling the hotline. 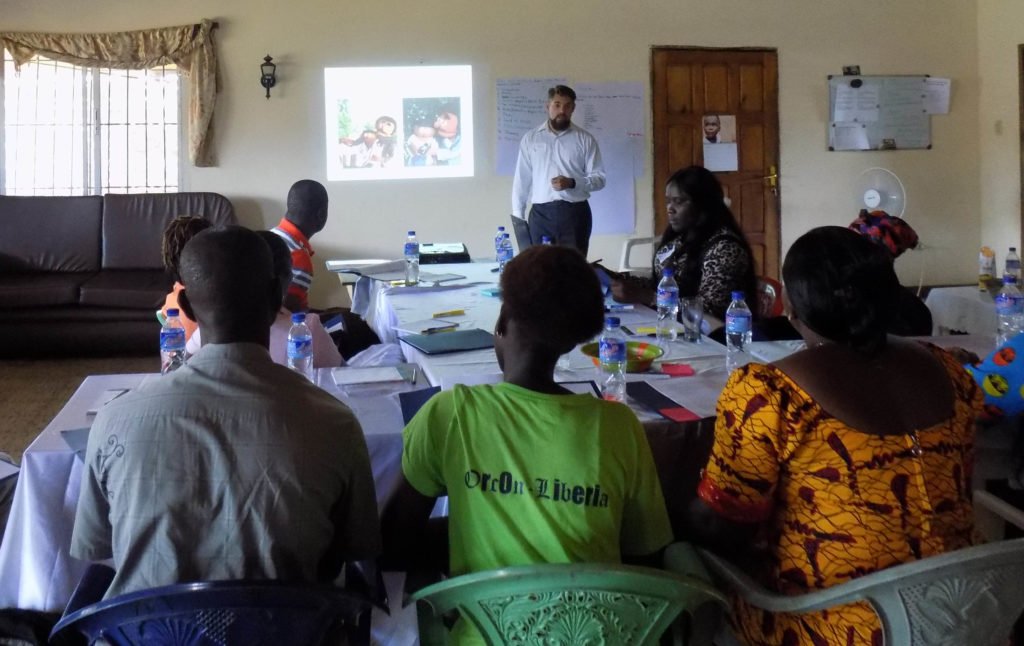 On my most recent trip to Liberia, I facilitated our first training workshop, in partnership with Love146, and funded by The Helping Humanity Fund. The workshop was an exciting day where social workers, government officials, and partner NGOs, collaborated to discuss issues of trafficking, sexual abuse, and how to implement the various facets of the Break the Silence project. 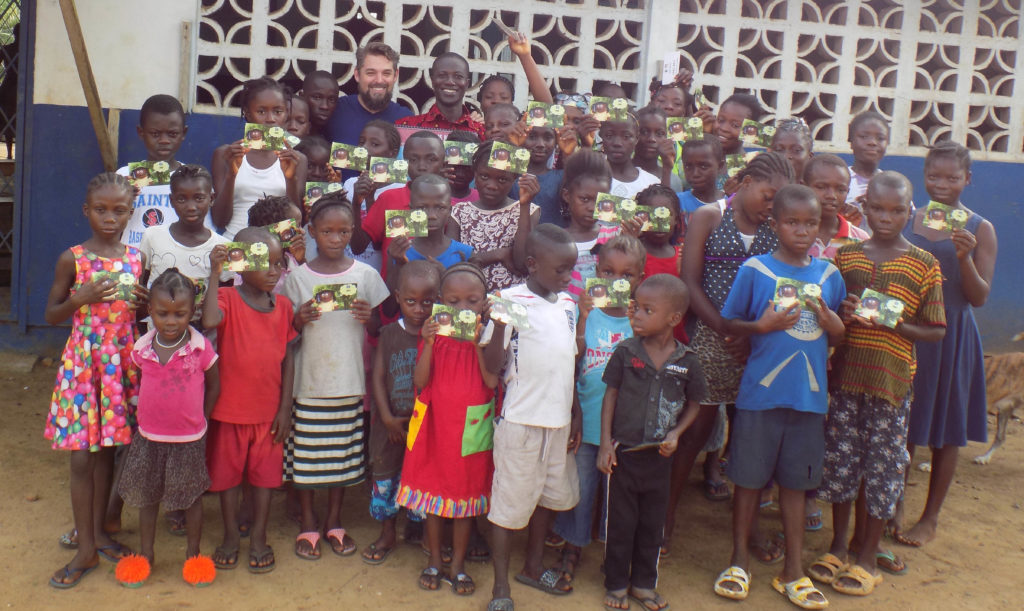 Children who have participated in the program receive a card with reminders and the hotline number to call for help.

Break the Silence soft launch was July 1, 2017 when Orphan Relief and Rescue officially began funding the hotline. I am so excited about this project and confident that we will be a major part of seeing children restored to their true value.

If you are interested in being a part of this exciting project, or have any questions, please feel free to reach out to me at: Stefan@orphanreliefandrescue.org